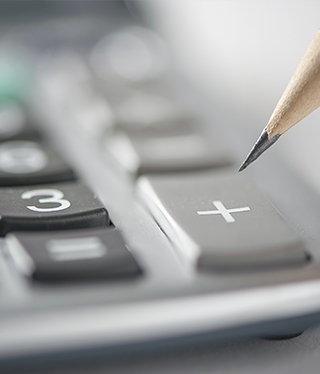 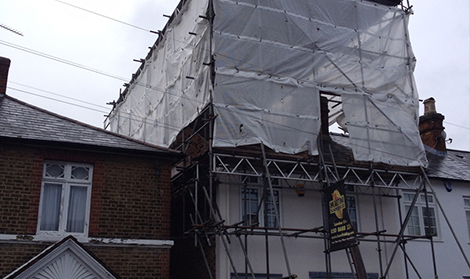 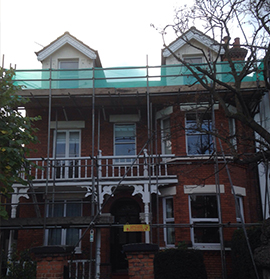 The design and erection of temporary roofs has changed drastically over the years, with developments in the system scaffolding markets; components such as wider spans are now achievable.

Martini Scaffolding still carry out temporary roofs using the ‘traditional’ corrugated iron sheets but, since the early to mid 1990’s.

Martini Scaffolding maintains a large stock of the Haki system roof, so large covered areas can be erected without the need for intermediate support.

If you have any scaffold needs in or outside our operating hours
call our 24 hour emergency number.